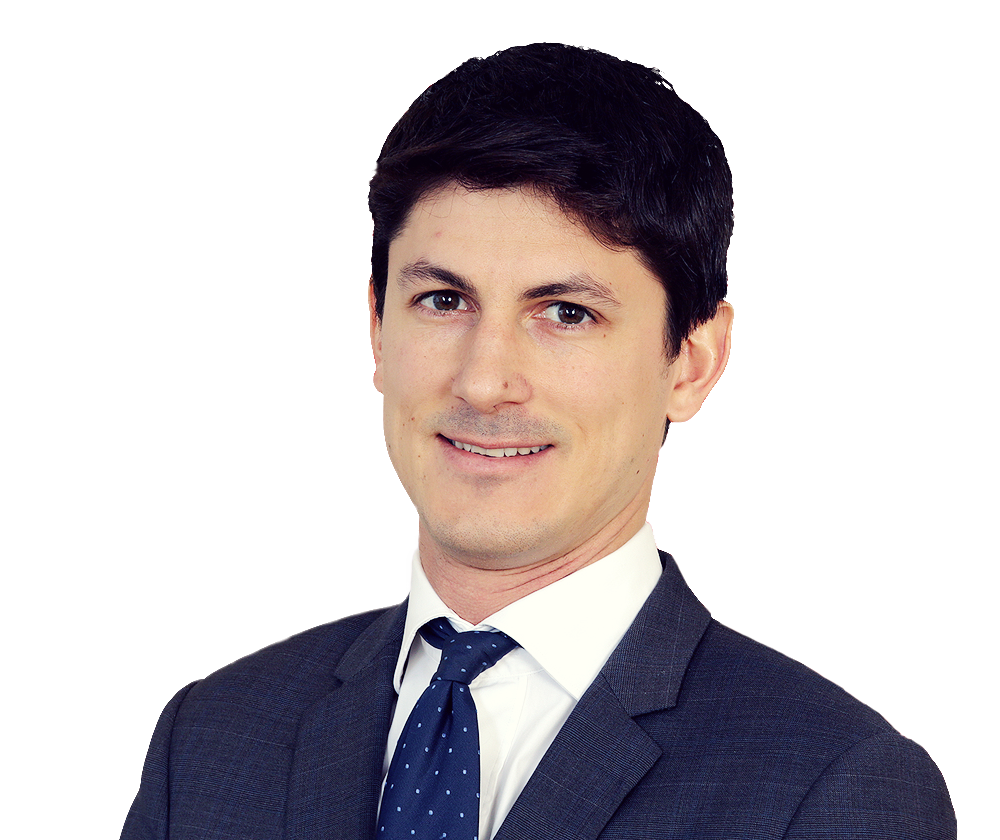 Tanguy is a counsel in our global transactions group in Paris. He joined Freshfields' public law group in 2016.

He has an extensive experience in public law projects, with a particular emphasis on energy and major infrastructure projects through public contracts (notably concessions and public private partnerships). He also works on regulatory and litigation matters notably in the renewable energies, telecommunication and transportation sectors and regarding foreign investment control.

He is regularly involved on prelitigation and litigation matters before French courts or public authorities.

He is a lecturer in public law at Sciences Po.

Tanguy is fluent in English and French.