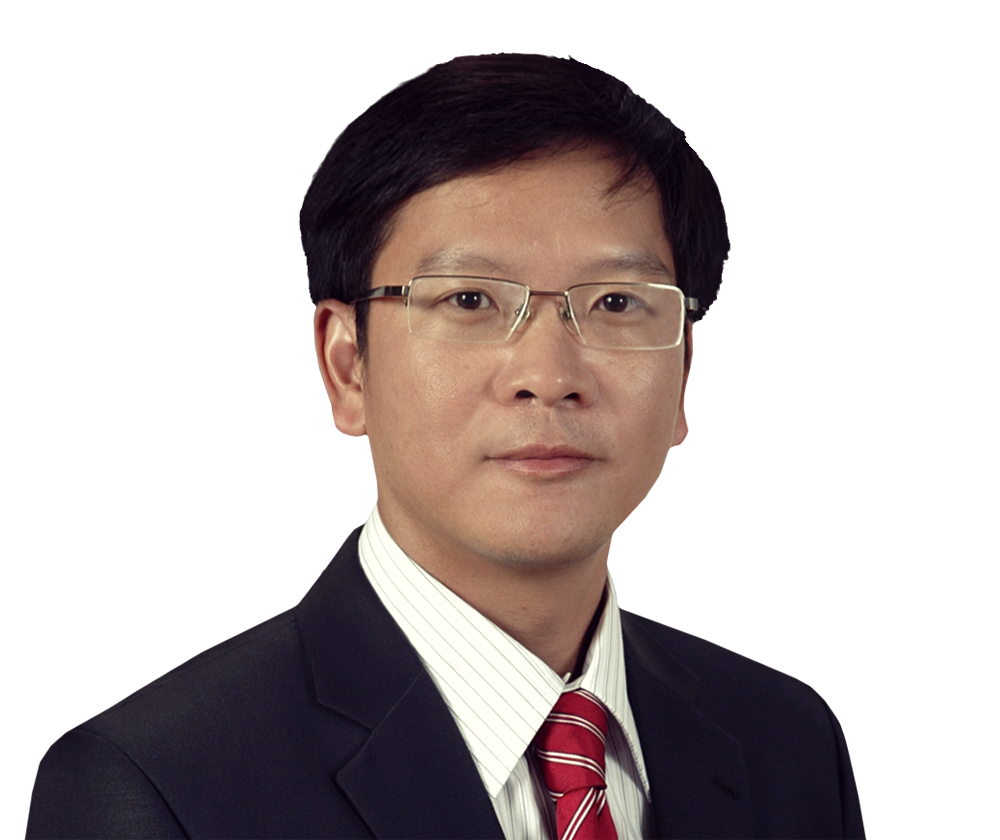 “He truly protects the client and represents their best interests.”

Tien has been with Freshfields Vietnam offices since 2002 and is the first ever Vietnamese lawyer elected to the Freshfields partnership. He is widely recognised as a top-tier corporate and finance lawyer in Vietnam.

Tien spends substantial time on helping private equity investors, investment banks, and multinational companies on their investments and divestments in Vietnam. As the lead lawyer for Freshfields Vietnam, Tien has advised on some of the most high-profile transactions and the most complex and innovative structures in Vietnam. Tien also has extensive experience in the banking and finance sector, representing clients from all parts of the world in a range of work, including corporate financing, project and asset financings, and restructurings.

Tien has established a reputation among his clients as an effective and commercially minded lawyer who represents the client’s best interests. Fluent in both Vietnamese and English, Tien is also known as an effective communicator with an ability to present complex legal issues to his clients and the counterparties.

Bui Thanh Tien often represents private equity investors and corporates in M&A and corporate restructuring deals. One source indicates: he is a meticulous person and a good lawyer, while another interviewee appreciates that "he is very precise on Vietnamese law."

Bui Thanh Tien is well regarded by clients, who appreciate his "solid expertise and commercial mindset in proactively and creatively striving for successful transactions." He handles a range of M&A and joint venture deals, acting for key financiers and private equity houses. Market sources also note his "importance in helping to distil and explain very local issues to Vietnam."