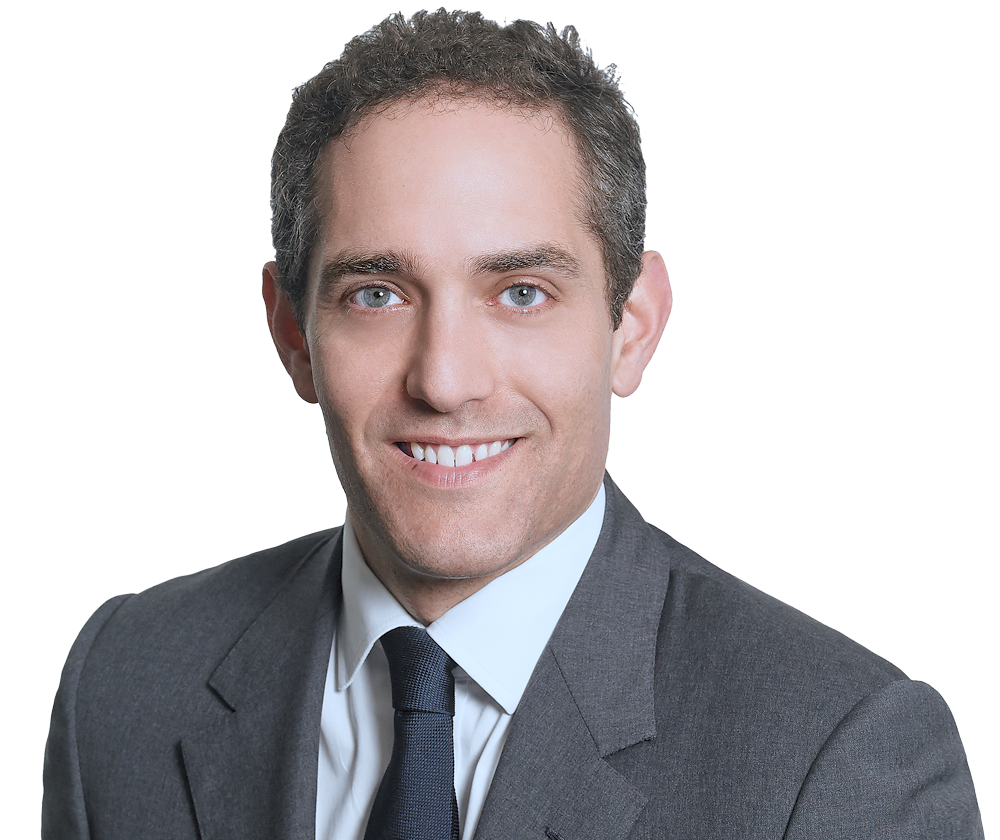 “unshakable in his advocacy”

Elliot is a New York-based partner in our top-ranked international arbitration practice.  He advises companies in commercial and investment treaty disputes around the world.

He has particular expertise in the pharma, energy, construction and technology sectors and has handled arbitration proceedings before almost every major arbitral institution.

Elliot also represents companies in transnational litigation in US courts, including the enforcement of arbitral awards.  Recently, he successfully represented BG Group in the first ever case concerning a bilateral investment treaty to be considered by the US Supreme Court.

The ‘incredibly smart’ Elliot Friedman regularly represents multinational clients in high-value investment treaty and commercial arbitrations. ‘His ability to interact with the client is outstanding,’ says one interviewee, adding that ‘he has a very easy manner but he's unshakable in his advocacy.’

Elliot Friedman is increasingly recognized for his arbitration practice, gaining particular admiration for his cross-examination abilities. His experience includes appearing in high-value ICSID arbitrations and commercial disputes, as well as arbitral litigation.