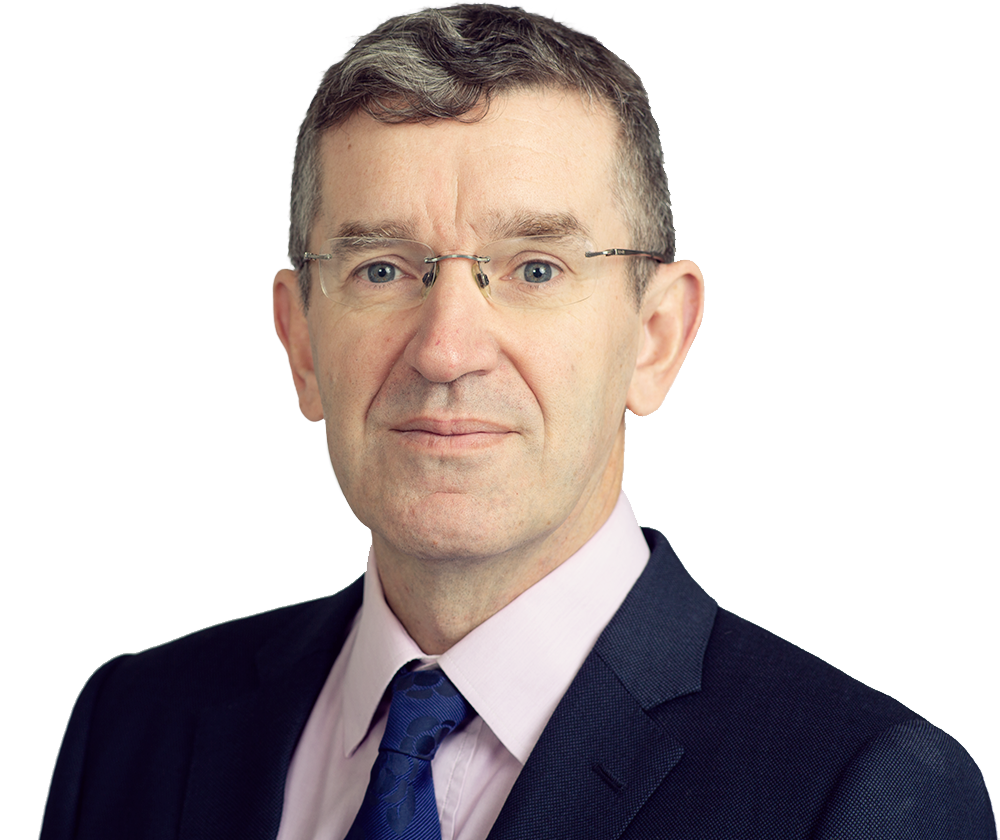 “His advice is excellent and very clear”

Neil is a restructuring partner based in the London Office.

Neil's work is frequently contentious in nature and often involves jurisdictions other than England, including Hong Kong, Singapore, Bermuda, the Cayman Islands, Trinidad, Barbados, British Virgin Islands and the Isle of Man.

He spends part of his time based in Freshfields’ Hong Kong office and supports the firm’s restructuring practice in Asia.

He was for some years the head of the firm's insurance practice globally, and has advised on many insurance company run-offs and insolvencies.

His work regularly brings him into contact with a variety of regulators, including the FCA, PRA, ICAEW, the Financial Stability Board, The Pensions Regulator, the Insolvency Service, the Financial Services Compensation Scheme and the Financial Ombudsman Service.

As one of the very few solicitors licensed as an insolvency practitioner, he is eligible to be appointed as a liquidator or administrator.

Sources appreciate his "pragmatic, sensible and measured" approach to deals, with one interviewee adding that he is a "pugnacious litigator."

Clients say: "He is very good. His advice is excellent and very clear, and he always works incredibly hard to get things done for us."

"Neil Golding is "very client-focussed and solution-driven," with an admirable ability to 'think outside the box'."

"Neil Golding is a "bright lawyer" with a "big-picture focus" that is appreciated by clients.