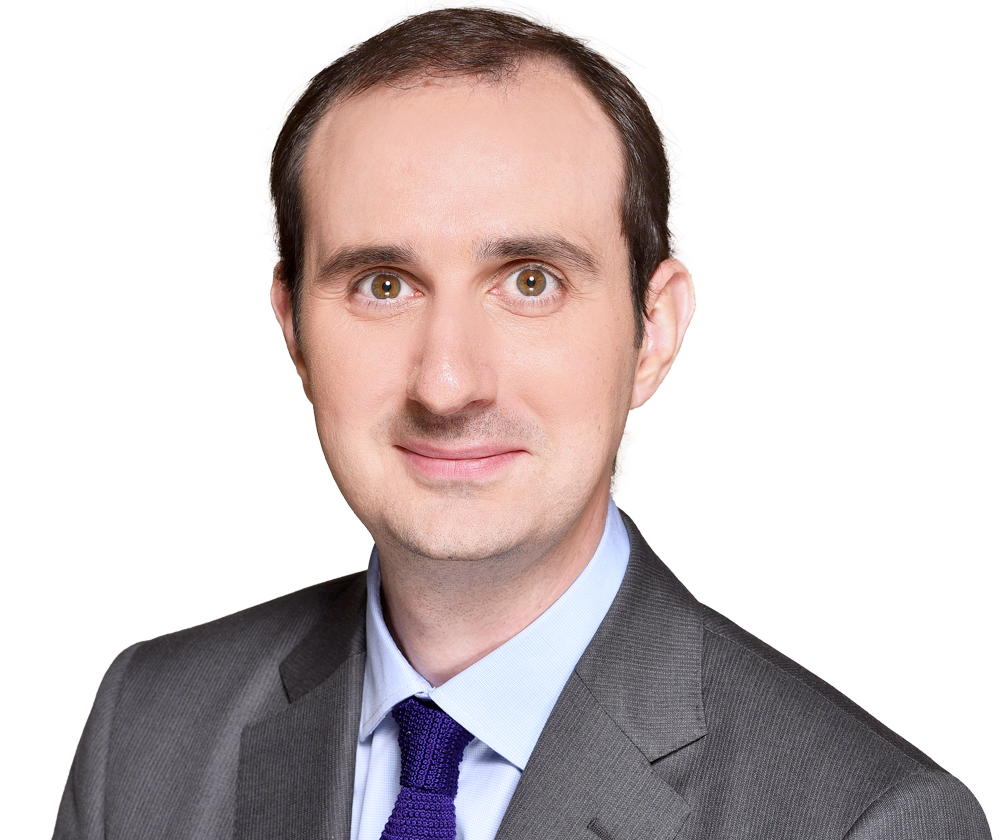 “François Gordon is described as «an outstanding competition lawyer, with a very keen understanding of his clients’ business issues»”

As Counsel, François advises French and international companies on all aspects of European and French competition law.

Avocat à la Cour, François advises clients on all aspects of competition law, including merger control, cartels, restrictive arrangements, abuses of dominant position and State aid. He also assists them for dawn raids and antitrust investigations, and for the design of tailored compliance programs. He has significant experience in commercial and distribution law, as well as regulatory issues.

His practice encompasses counselling, litigation (representing clients before the European and French competition authorities and courts) and transactional matters (including leniency applications and settlement procedures) across an array of industries.

François has worked in our Brussels office and has gained additional client-focused experience being seconded to Airbus Group’s legal department.

He lectures law at the ESSEC Business School and is a member of the Association des Avocats pratiquant le droit de la concurrence (APDC).

François is fluent in English and French.

Recognised as a ‘future leader’ in competition

François Gordon is described as “an outstanding competition lawyer, with a very keen understanding of his clients’ business issues”. Peers comment further on his “excellent skills in the energy sector and “great experience in merger control”