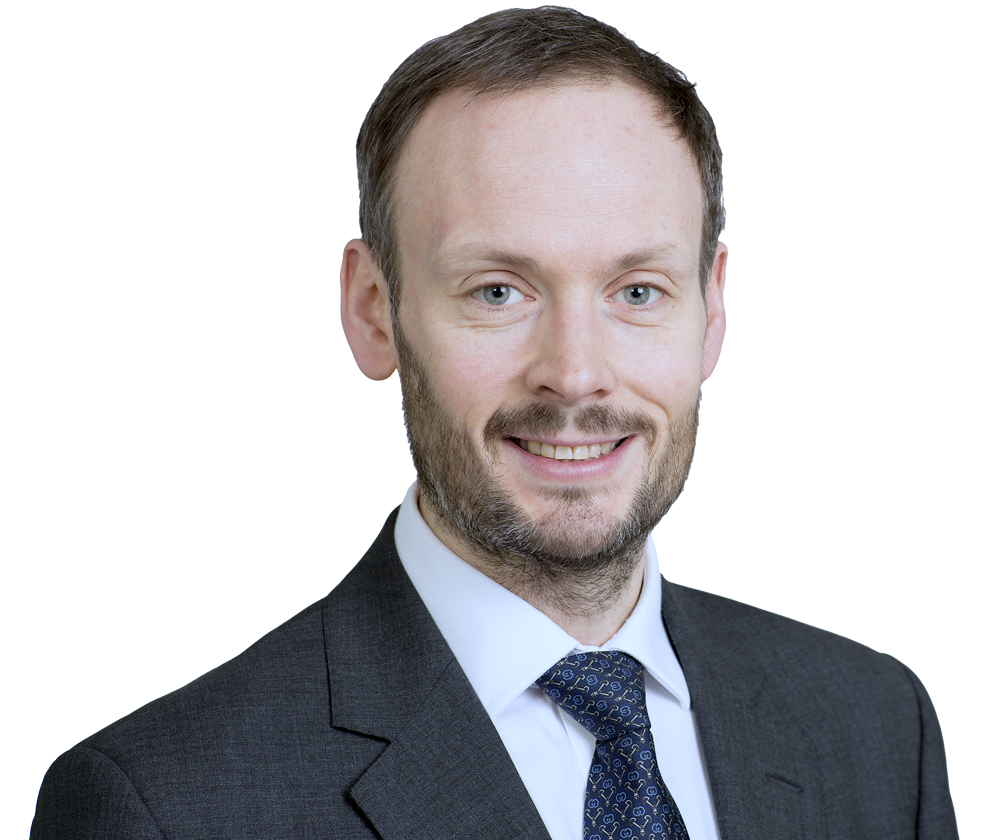 Tom is Counsel in our Global Projects Disputes Practice. He acts for clients in all forms of dispute resolution, including international arbitration, litigation and ADR with a key focus on construction and engineering, infrastructure, transport, nuclear, utilities, energy, and oil and gas sectors, in addition to client's broader commercial interests.

Tom acts for corporate entities, owners/ operators, major contractors and public bodies involved in the development of major projects across the globe. He also advises on the management and mitigation of project risks, including in the structuring and negotiation of project agreements and construction contracts, public procurement and bid-challenges.

Admitted in both England and Wales and Scotland