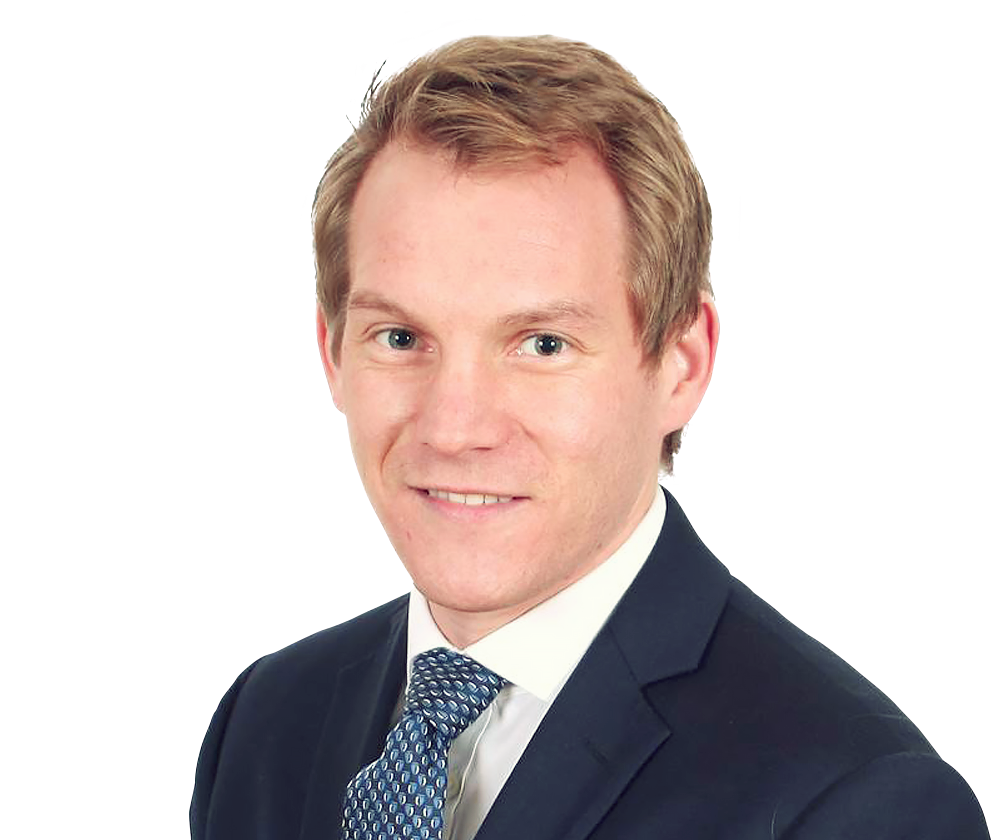 Adam is a restructuring and insolvency associate in our global transactions group.

Adam has experience acting for lenders, borrowers, administrators, receivers and other key parties in the restructuring and insolvency market.

During his time at Freshfields, Adam has been seconded to Freshfields’ New York office for six months, and to M&G Investments for nine months.