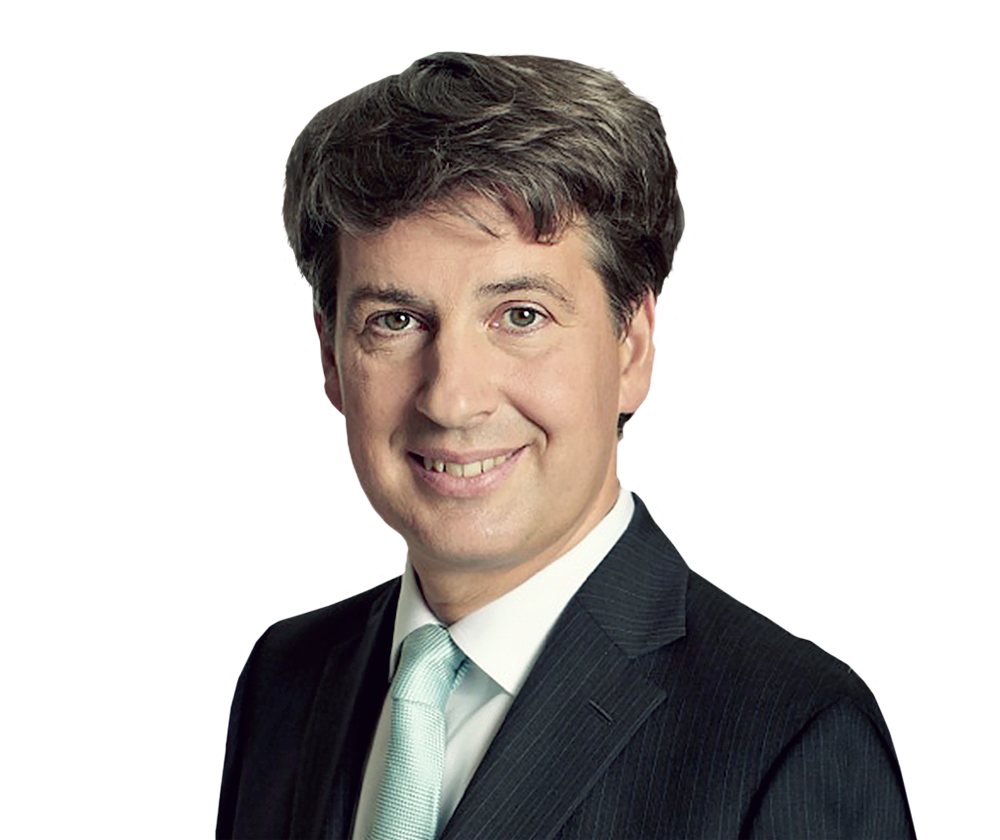 “very smart, analytical, and capable of giving advice in an efficient way.”

Winfred is involved in a large number of high-profile cartel and abuse-of-dominance cases and has a substantial litigation practice, at both European and national levels.

He has vast experience of representing clients in European and multijurisdictional merger reviews in different sectors.

Winfred (1967) is a former chairman of the Dutch association of competition lawyers and regularly speaks and publishes on antitrust topics.

Winfred Knibbeler has a "sharp mind, deep knowledge of the technical aspects of our business and a keen sense of our interests," according to clients

Interviewees note that he is 'extremely clever, really outstanding'. Another source adds: 'He is very client-oriented and has a good feel for the business that the client is in.'

Impressed clients describe him as "a genius; he knows a lot, he's very good."

He's an excellent lawyer who combines his legal skills with a good understanding of our business and the sector in general.