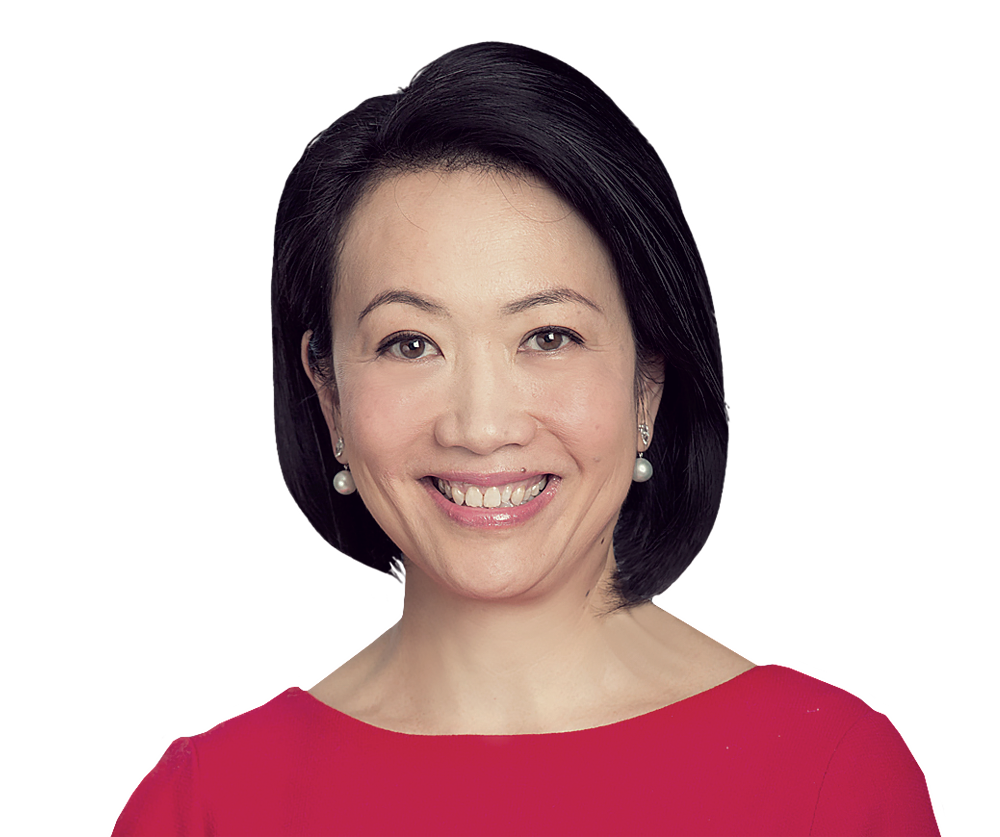 Over her 25-year career, Teresa has helped numerous Chinese state-owned, privately-owned and international companies to list on the Hong Kong Stock Exchange (HKSE), including advising on eight out of the ten largest IPOs in Hong Kong. She also has an impressive record on public and private M&A transactions and advises on joint ventures and corporate governance matters.