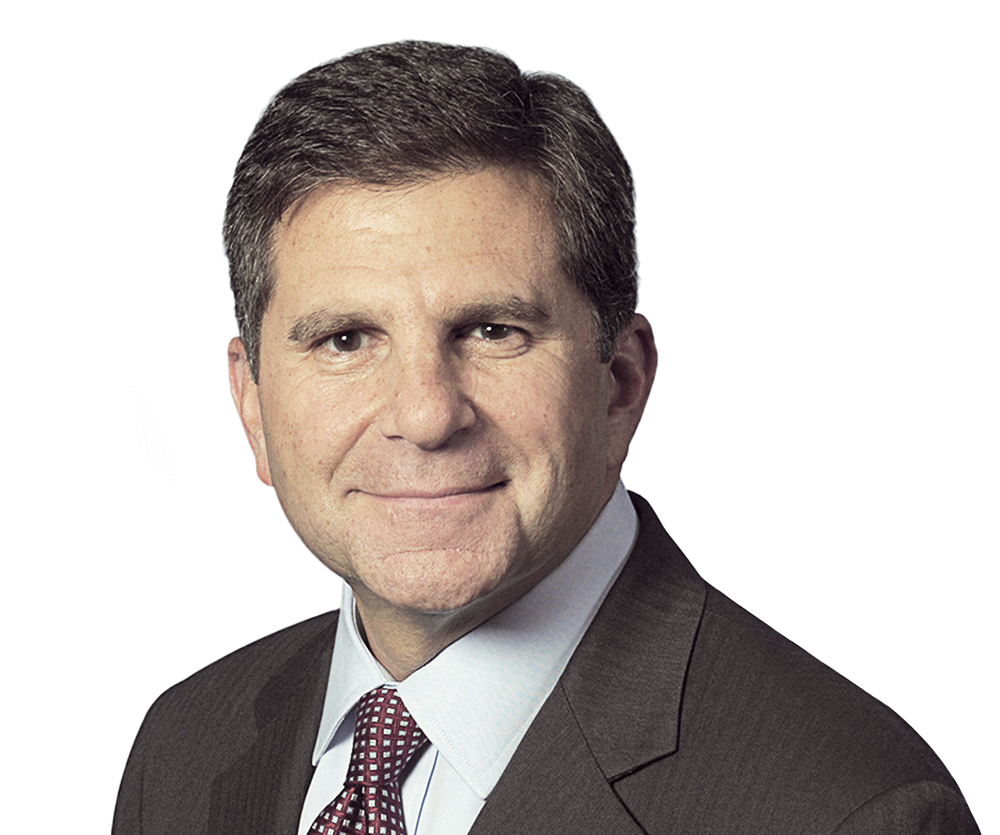 “The 'world-class' Aaron Marcu is one of the country's leading white-collar specialists, with sources offering particular praise for his 'first-rate' skills in handling regulatory investigations for both corporate clients and financial institutions.”

Aaron focuses on the defense of white-collar criminal and regulatory enforcement investigations and related civil litigation.

Aaron represents both institutions and executives, with a particular emphasis on financial institutions, and has represented clients in investigations and litigation involving alleged manipulation of benchmark interest and currency rates, financial accounting and other securities fraud, money laundering, cartel and other anticompetitive activity, tax evasion, insider trading and possible violations of the US Foreign Corrupt Practices Act.

He is just fantastic. He is the kind of lawyer whose number you keep in your wallet. He is very, very experienced.

Clients praise him as ‘preternaturally calm under pressure,’ also highlighting his ‘broad international and cross-border experience.’

Aaron Marcu is considered a ‘go-to lawyer for institutions and individuals’ in white collar criminal defense. He is held in high regard for his ‘excellent judgment’ and extensive experience in multijurisdictional regulatory investigations and criminal trials.

Transatlantic Litigator of the Year