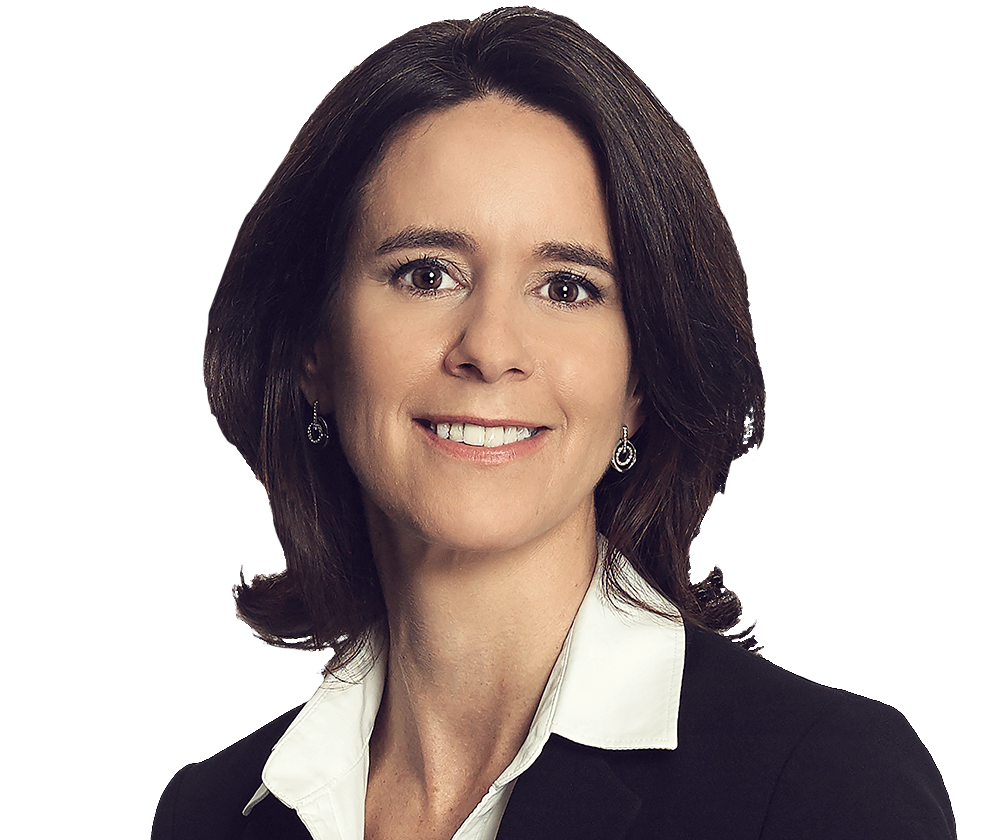 Noiana’s practice focuses on investor-state and commercial arbitrations across a variety of sectors such as oil and gas, mining, telecommunications, infrastructure, aviation and airport services, sovereign debt, agriculture, and food production and distribution. Noiana has extensive experience throughout Latin America and has been ranked as one of the top 100 female lawyers specializing in the region.

Noiana is civil and common law trained and has acted as counsel and arbitrator in more than 45 high-stakes, cutting-edge commercial and investment treaty arbitrations conducted under the auspices of the ICSID, ICC, PCA and/or ICDR, and under the UNCITRAL rules in both English and Spanish.

Noiana is admitted to practice in Buenos Aires and New York.

Languages (in addition to English)

Noiana Marigo earns plaudits from clients for her work, with one describing her as "an experienced and intelligent lawyer who gives great advice." Interviewees also praise her practical skills, as one states: "When she cross-examines, she can really go for the jugular; it is very impressive." She is highly skilled at representing investors in investment treaty disputes.

Noiana Marigo is "among the top of the class" when it comes to arbitration matters. She is considered "incredibly smart and hard-working", and is commended for "paying attention to the reality and details of every commercial industry" as well as " her capability to tailor damages theory".

Noiana Marigo is "an extremely powerful lawyer" who stands out for "her thorough understanding of the commercial and business considerations involved in every case". She has outstanding expertise in the Latin American market.

"Noiana is a great, deep, hard-working lawyer who is highly experienced in the arbitration field. She knows and understands the culture and local situation of many Latin American countries." "She is like a superwoman - she adapts to all sorts of situations and can give good advice on investments in any country in Latin America." "Her main strengths are combining technical skills with more flexibility and more of a can-do attitude."