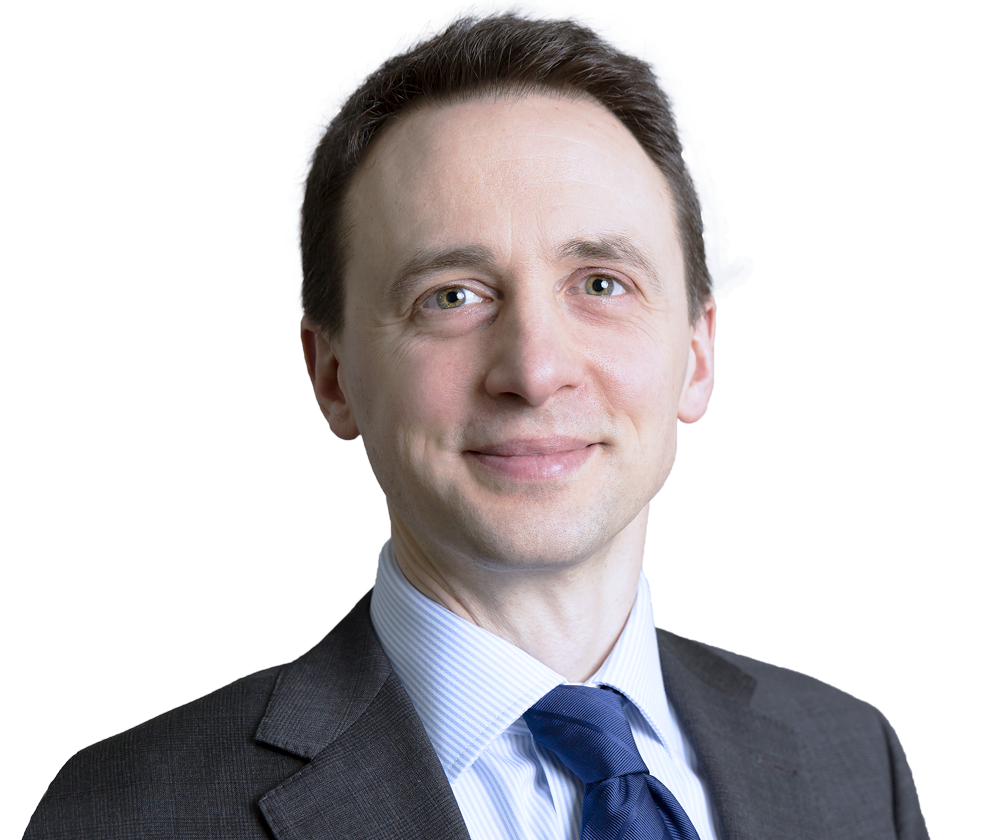 Paul Yates is counsel, and head of our global pro bono practice.  Based in our London office since 2006, originally as a commercial litigator, Paul specialises in human rights law, including modern slavery - his clients include individual survivors of human trafficking - and in the intersection between pro bono and legal aid.  He regularly advises charities on litigation strategy and has led the development of the firm's leading third-party intervention practice.  Paul has also been at the forefront of the development of legal technology to promote access to justice, co-creating the award-winning Courtnav tool with our longstanding pro bono client RCJ Advice.  He is a globally renowned leader in his field, a member of the IBA's pro bono committee, the Administrative Justice Council, the Law Society's access to justice committee and the Home Office's Modern Slavery Strategy and Implementation Group for Transparency in Supply Chains.