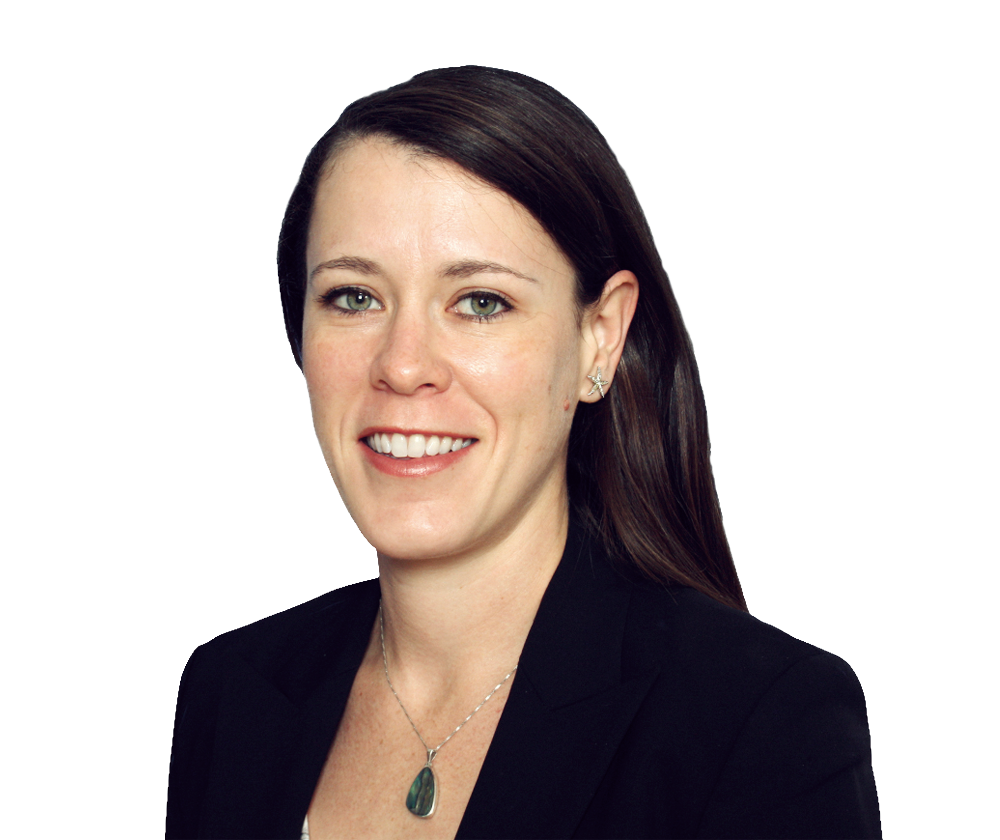 “Praised by clients as being "clever, organised, and she seems to have an infinite capacity to take on more and still deliver high-quality advice."”

Kim is a major projects lawyer advising stakeholders on all construction stages of the project cycle, in particular contract administration, dispute avoidance, dispute resolution and compliance issues, with a particular focus on the Middle East and Africa.

She has supplemented this experience by completing a Masters in Construction Law at the University of Melbourne in Australia. From an industry perspective, Kim is chair of the committee that reviewed the Society of Construction Law’s Delay and Disruption Protocol.

Kim also advises organisations on regulatory risk management and is our key contact for corporate investigations in the Middle East and North Africa.

Motivated and smart; she's a go-getter.