The Safe Spaces Act, signed into law on 17 April 2019, criminalizes gender-based sexual harassment in streets, public spaces, online, workplaces, and educational or training institutions.  This new legislation supplements the Anti-Sexual Harassment Act of 1995, expanding the definition of harassment subject to criminal prosecution.  This law provides, for example, that “the crime of gender-based sexual harassment may also be committed between peers and those committed to a superior officer by a subordinate,” unlike the Anti-Sexual Harassment Act which requires moral ascendancy as an element in the crime of sexual harassment.  The Safe Spaces act also prescribes certain duties and obligations on both the employer and employees.  Notably, this law provides that employers may be held responsible for: (a) non-implementation of their duties under the law; or (b) not taking action on reported acts of gender-based sexual harassment committed in the workplace. A violation by the employer is penalized by a fine upon conviction.

Along with the rise of the #MeToo movement, the enactment of the Safe Spaces Act has led to increased awareness in women’s rights and the urgent need for employers to create and sustain workplaces free from any form of harassment.  This, in turn, has led to an increased number of workplace harassment complaints and disciplinary investigations involving sexual harassment.  We see this trend continuing in 2020, especially given the expected release of the implementing rules and regulations of the Safe Spaces Act this year.

Veto of the Security of Tenure Bill

Finally, in July 2019, President Rodrigo Duterte vetoed the Security of Tenure Bill, which provides stricter regulations on contracting arrangements.  Not surprisingly, the veto was welcomed by the business sector but was heavily criticized by labor groups.  In his veto message dated 26 July 2019, the President explained his veto, stating that “businesses should be allowed to determine whether they should outsource certain activities or not, especially when job-contracting will result in economy and efficiency in their operations, with no detriment to the workers, regardless of whether this is directly related to their business.”

To a certain extent, the past year has seen the fruition of the campaign promise made by then candidate Duterte for labor law reform.  And, although one of the most significant pieces of legislation (i.e., the Security of Tenure law) was not approved in 2019, we believe that some version of this law will definitely be approved in the coming months. The critical question is, will it be a boon or a bane to business?

One major piece of labour legislation in 2019 was the “105-Day Expanded Maternity Leave Law”, which grants female workers a 105-day maternity leave with full pay. Signed into law on 20 February 2019, the new law is more consistent with the 14-week maternity benefit prescribed by the International Labor Organization Convention, substantially increasing the number of maternity leave days and requiring the payment of full salary during the 105 days of maternity leave. This means that employers are now mandated to shoulder the difference between the worker’s full pay and the average salary credit paid by the Social Security System (SSS).

The Philippine HIV and AIDS Policy Act, which took effect on 25 January 2019, aims to ensure access to HIV and AIDS related services by eliminating the stigma and discrimination that surrounds the HIV and AIDS situation in the Philippines, and the people directly and indirectly affected by it.   This law prohibits, amongst other things, the rejection of a job application, the termination of employment and any other discriminatory policies in hiring solely or partially on the basis of actual, perceived or suspected HIV status.  The new law also requires employers to prevent or deter acts of discrimination against persons with HIV and to provide procedures for the resolution, settlement or prosecution of acts of discrimination.

The Social Security Act of 2018, which took effect on 5 March 2019, aims to ensure the long-term viability of the SSS by expanding the powers of the Social Security Commission, extending the system’s coverage, and increasing the benefits granted to SSS members.

The Universal Health Care Act, which took effect on 10 March 2019, aims to progressively and systematically realize universal health care in the country and ensure that all Filipinos are guaranteed equitable access to quality and affordable health care and are protected against financial risk by reducing out-of-pocket spending on medical goods and services. This law provides that all Filipino citizens are automatically covered by the National Health Insurance Program. 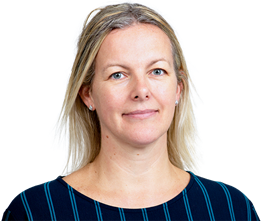 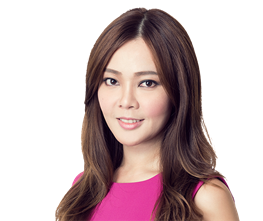 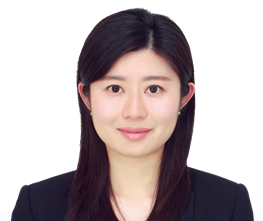 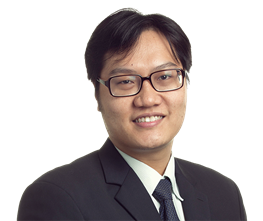 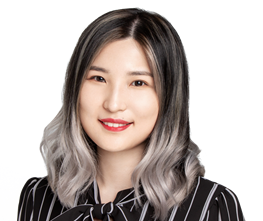 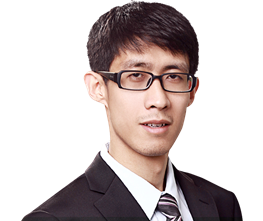