What does the US election mean for deals?

As we head towards November’s presidential election, thoughts are turning to how the result could affect relations with China – and by extension global M&A.

The battle for geopolitical and economic supremacy – and how that reads across into trade and foreign investment – will remain a priority under a second Trump administration. Comparing the current presidency with Barack Obama’s final term unsurprisingly shows that Chinese inbound investment has dropped by a massive 63 per cent over the past four years. However, these numbers say as much about the amount of Chinese money (driven by Beijing’s newly announced five-year plan) flowing into the US between 2013 and 2016 as they do the impact of restrictions imposed by the US since then. This point is crystallised when you set M&A data for the past four years alongside figures from President Obama’s first term – which shows that Chinese investment in US assets has more than doubled under Trump with an entire quarter of 2020 still to run.

US M&A activity has been strong under the Trump administration, even among Chinese acquirors.

Chinese M&A by value has dropped significantly compared to Obama’s final term, but is still more than double that seen between 2009-2012.

The TikTok situation shows just how rancorous Sino-US relations have become, but analysts are not expecting a significant thaw even if there’s a change of occupant in the Oval Office. Joe Biden is considered by many a China hawk, and there remains bipartisan concern in Congress about the security implications of Chinese investment in US strategic assets.

Indeed, if President Trump loses, we may see other countries adopt a more hardline position towards Beijing. As Vice President to Barack Obama, Senator Biden was one of the architects of the Iran nuclear sanctions programme, widely seen as one of the most effective recent exercises in international consensus-building. If he becomes president, it’s possible he could use this experience to bring America’s traditional allies in line behind US efforts to disrupt China’s plans. With China recently announcing its own restrictions on ‘unreliable’ foreign entities, any escalation could have a chilling effect on global commerce.

As far as other US matters are concerned, a Biden presidency would usher in a change in leadership at the antitrust division of the DoJ, which would likely result in a more predictable approach to deal approvals. Biden has also pledged to reverse key elements of the Tax Cuts and Jobs Act, increasing levies on corporations and private equity sponsors.

There is, of course, the potential for November’s outcome to be disputed, which would affect deal-making far beyond US shores. And with states including California and New York (whose economies are larger than most countries’) facing crushing fiscal shortfalls, we could be set for continued volatility for some time to come. 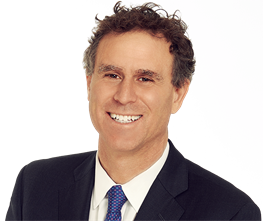 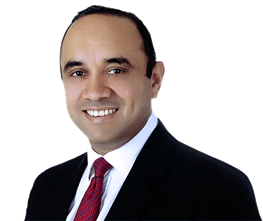 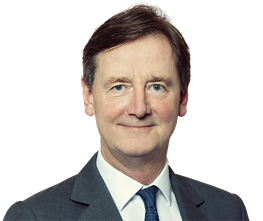 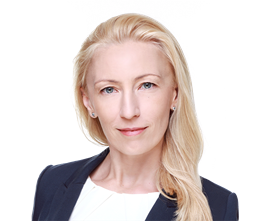 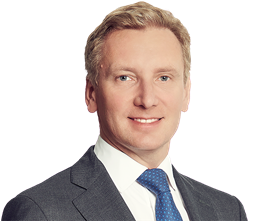 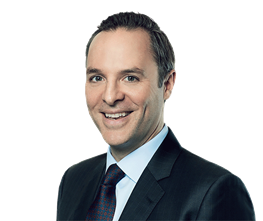 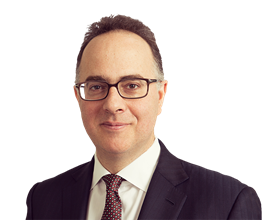 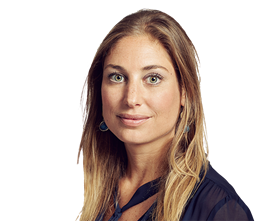