We have led on some of the biggest and most high-profile cross-border restructurings of recent years.

We also work closely with our sector specialists to build a deep understanding of the business and its financial pressure points. The team focuses on implementing sustainable solutions and managing the diversity of stakeholder expectations from start to finish.

We are proud of our reputation for taking a pragmatic and commercial approach to speed up lengthy processes and achieve the best outcome for our clients.

Acting for Debenhams on all aspects of its restructuring.

Advising Arcadia on its seven CVAs and pensions restructuring.

Advising the official receiver and joint special managers of the Carillion group in relation to its insolvency proceedings.

Advising the trustees of the Interserve pension scheme on the restructuring of the group's financial debt.

Acting for Siemens Gamesa Renewable Energy in relation to the acquisition of the onshore business of the insolvent wind turbine manufacturer Senvion.

Acting for the RCF and bilateral lenders, represented through its steering committee, of the German cable and wiring supplier Leoni on its financial and operational restructuring.

Advising a consortium of banks led by Credit Suisse and BNP on the offering by Schmolz + Bickenbach of €200m 5.625 per cent senior secured notes due 2022 and on its subsequent €150m tap offering.

Representing the administrators of Monarch Airlines in their successful attempt to prevent Monarch's airport slots from being reallocated to other airlines.

Read more about the litigation in our case study. 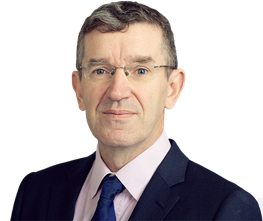 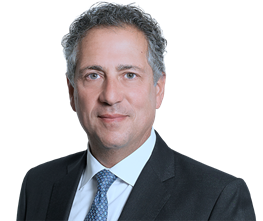 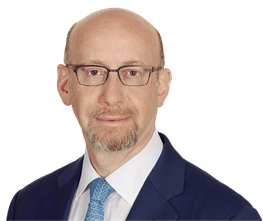 Ranked tier one for restructuring and insolvency for the past seven years.
Chambers Europe 2018

They're a team of extraordinary lawyers with great technical skills, and they truly guarantee professional and considered advice.
Client quotation, Chambers Global 2018

They work in an international way with a single voice and they always know how to understand the position of the counterparty.
Client quotation, Chambers Europe 2018

They have an outstanding team, and when I say that I mean it. I was extremely lucky with Freshfields and will use them again.
Client quotation, Chambers UK 2017

They have a very experienced and credible team. I can't think of any case that would be too big or too difficult - they never run out of horsepower, and I get extremely strong support from all areas of the practice.
Client quotation, Chambers UK 2017

The Lawyer Awards 2015
Restructuring Team of the Year

back to tab navigation
Close