What role does arbitration play in the context of environmental, social and governance (ESG) issues, in particular climate change?

Pressure is mounting on both the public and private sectors to engage more actively in combating climate change. The arbitration community is becoming increasingly involved as disputes inevitably arise.

Arbitration as a tool to resolve climate change-related disputes

Arbitration clauses are included in many contracts arising in the sectors that are most directly implicated by climate change, such as the energy, extractives and construction sectors. These industries, which are already heavily regulated, will likely see a further increase in regulation designed to address climate change.

According to a well-regarded research institution, there are already over 1,500 climate change-related laws and policies worldwide. This figure will inevitably grow as governments strive, in tandem with the private sector, to reach the targets set by the 2015 Paris Agreement. Disputes may arise pursuant to those regulations and/or from contracts relating specifically to energy transition.

Arbitration provides a particularly appropriate forum in which to resolve climate change-related disputes, as acknowledged by the ICC Task Force on the Arbitration of Climate Change Related Disputes – notably by giving the parties flexibility in choosing tribunals with adequate knowledge of the relevant issues. Moreover, the arbitration process can be readily tailored to address claims by multiple parties and to accommodate amicus curiae interventions, which are likely to be a feature of future climate change-related arbitrations, as improvements in attribution science assist would-be claimants to overcome the causation hurdles we have typically seen in climate change-related litigation to date.

Meanwhile, the Hague Rules on Business and Human Rights Arbitration provide a tailored process for the resolution of disputes by arbitration in the context of the human rights impact of business activities – which extends to environmental and climate change-related issues. The Hague Rules draw upon the PCA’s Optional Rules for Arbitration of Disputes Relating to the Environment and/or Natural Resources, which provide a bespoke procedure for environmental disputes and are already referenced in contracts such as Model Emissions Reduction Purchase Agreements.

The climate change treaty regime establishes a range of State commitments as a matter of public international law (albeit with varying levels of enforceability). But there presently appears to be a material disconnect as between aspiration at an international level and legislation at a national level. One key challenge would appear to be providing private companies with sufficiently clear direction and regulation, at a domestic level, regarding how best to operate in such manner as to contribute meaningfully towards the goals of the Paris Agreement. Absent that, disputes will be increasingly frequent; and, more fundamentally, the common course of action required to address climate change will be lacking.

In 2019, we noted that investment arbitration will likely play a role in determining how the economic risks associated with energy transition will be allocated. The well-reported investor-State arbitrations relating to the phase out of coal-fired power plants in various countries, and the consequent disputes over resulting compensation, are examples of this. Further, recent developments indicate that States believe investment treaties could become an effective tool actively to encourage energy transition and to help combat climate change.

The starting point for this shift is the inclusion in new or renegotiated trade and investment treaties of provisions relating specifically to climate change and sustainable development. One recent example is the EU–UK Trade and Cooperation Agreement, which regulates the economic relationship between the EU and the UK following Brexit. It requires the parties to respect the Paris Agreement,to refrain from acts or omissions that would materially defeat its object and purpose, and to encourage other countries to reduce  their  greenhouse gas emissions.

The proposal by the European Commission (EC) for the modernisation of the Energy Charter Treaty (ECT) is also substantially motivated by climate change-related concerns. In May 2020, the EC published a proposed revised text of the ECT, which seeks to rebalance investment protection and sustainable development objectives. The proposal further demonstrates the general shift in focus of many ‘new-generation’ trade and investment treaties from purely economic development to sustainable development.

Other related developments in the field of investment arbitration include an increased focus on mechanisms that may encourage responsible investor conduct, such as counterclaims by States for alleged breaches by investors of environmental duties and the possibility of findings of investors’ contributory fault. While the relevant case law remains relatively limited for now, there are signs that the traditional ‘one-way street’ concept of investment protection may be giving way to a more holistic approach, which recognises that foreign investment entails not only investor rights but also a measure of investor responsibility – including to the environment.

What is the arbitration community itself doing to help?

Over the past few years, the arbitration community has demonstrated its ability to facilitate change on ESG issues. In 2021, we expect to see an increased focus on better managing the significant environmental impact of arbitration, including as regards climate change.

With its win of the GAR Award for Best Development in 2020, the Campaign for Greener Arbitration (CGA) is gaining momentum. In early 2021, it will launch practical guidelines to assist arbitration stakeholders to reduce their carbon footprint. In parallel, hundreds of arbitration practitioners, arbitral institutions and law firms (including Freshfields) have signed the CGA’s Green Pledge, showing their commitment to the environment, particularly around carbon reduction.

The COVID-19 pandemic has already accelerated positive behavioural change, compelling the arbitration community to rapidly embrace electronic filings and hearing bundles, as well as virtual hearings. This transformation has also demonstrated how flexible and cost-effective arbitration as a dispute resolution process can be. This trend will likely continue given inevitable corporate pressures to reduce costs in the wake of the pandemic.

Our clients have moved their sustainability agendas into their core working practices and I am proud that Freshfields is able to do the same with its commitment to the Green Pledge. How we deliver our services has a profound impact on our environmental footprint and by working smarter around paper consumption, travel and other practices, we can materially reduce carbon emissions and contribute to the fight against climate change. 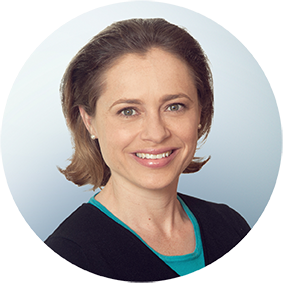 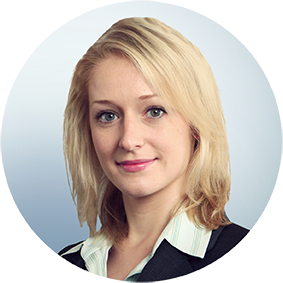 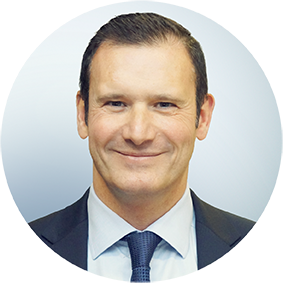