Freshfields is widely recognised as the world’s leading international arbitration practice across all key jurisdictions and industry sectors.

We offer innovative advice and strategies so our clients can succeed in the most challenging disputes, our team members are renowned for their advocacy skills and four members of the team are Queen’s Counsel.

The truly global nature of our practice sets us apart. We conduct arbitrations all over the world, whatever the governing law of the dispute, the language of the arbitration, the applicable arbitration rules or the subject matter of the dispute.

Representing the group of concessionaires in a high-profile investment arbitration against Argentina concerning the world’s largest water concession.

Securing one of the largest awards in ICSID history on behalf of Crystallex against Venezuela.

The Tribunal unanimously awarded Crystallex $1.2bn in damages in connection with Venezuela’s expropriation of the Las Cristinas gold mine.

A series of parallel arbitrations concerning the termination of a government-backed project to export gas from Egypt to Israel.

Defending claims for CT-Mobile and Econet Wireless in Stockholm, Lagos and elsewhere when they faced shareholder disputes over the ownership of shares worth billions of dollars in telecommunications businesses that are among the largest in Russia and Nigeria.

Read more about our work for Econet Wireless in our case study.

We won the arbitration and successfully represented BG Group in subsequent US court challenge proceedings. In a landmark case, the US Supreme Court upheld the award in favour of our client (the first time the Supreme Court has reviewed an investment arbitration award). 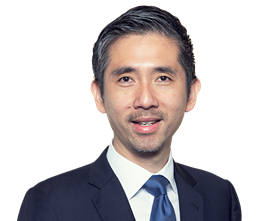 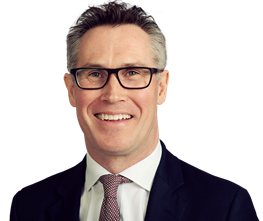 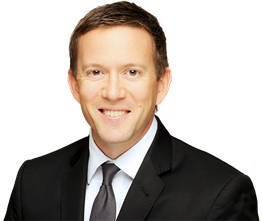 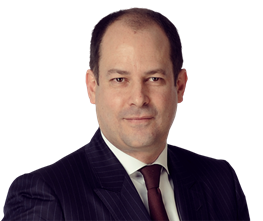 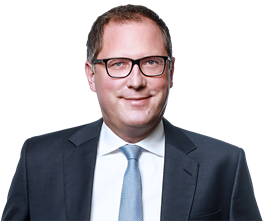 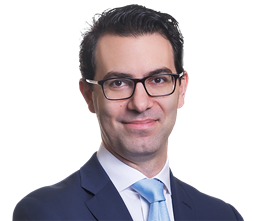 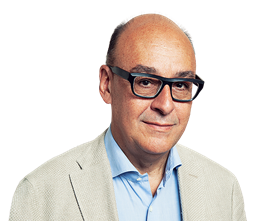 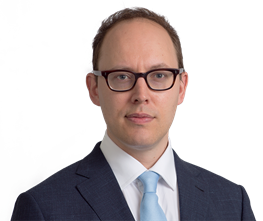 “Top Tier firm…has a depth of resources in major arbitration centres and a wealth of experience handling disputes across the globe.” Chambers Global (International Arbitration) 2020

"A highly professional firm that operates efficiently and effectively at all times. One of their strengths is their ability to manage multi-jurisdictional disputes."
Chambers Europe (International Arbitration) 2019

Freshfields is a "perfect choice for really high-stakes arbitrations where you need the best practitioners and a team that is really well co-ordinated."
Chambers Global (International Arbitration) 2019

Only firm to be ranked Band One in Chambers UK for Commercial Arbitration, Investor-State Arbitration and Public International Law.

Ranked as one of the very top firms in Global Arbitration Review’s ‘GAR 100’, with eight out of twelve years as number one.

Topped the American Lawyer’s biennial Arbitration Scorecard since its first edition in 2007.

Ranked in tier one for arbitration in JUVE (the leading German legal directory).

Ranked in band one for international arbitration by: