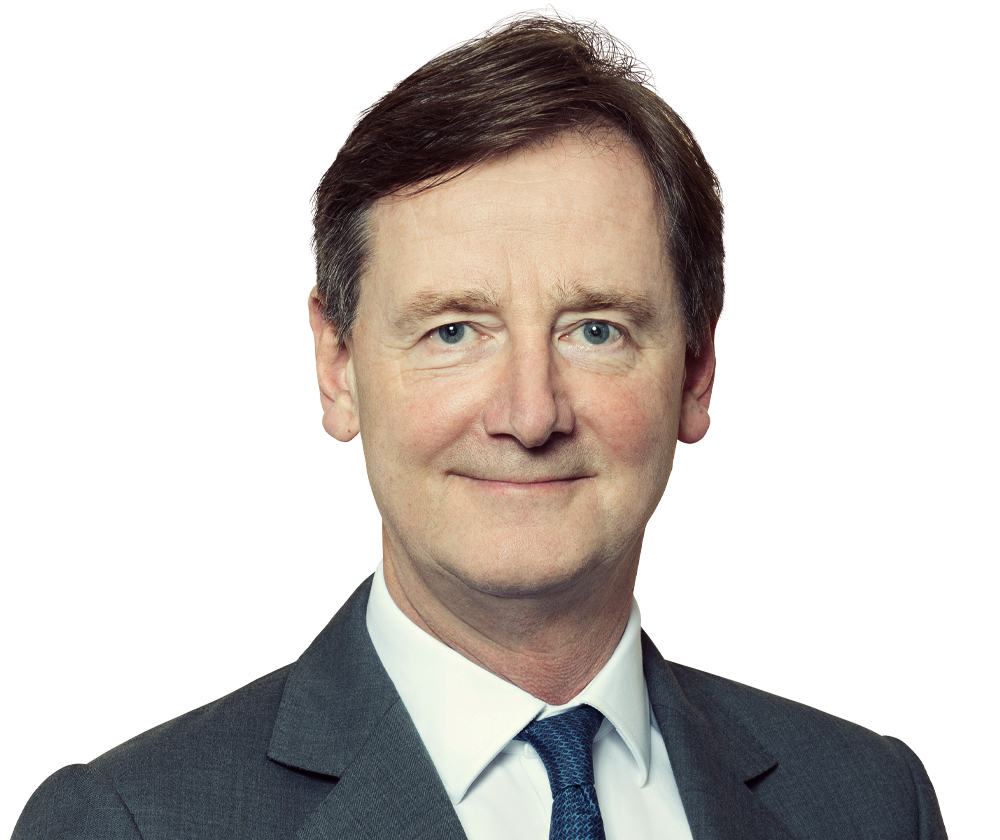 “Robert is ranked as one of the only four M&A lawyers in Hong Kong in the inaugural edition of IFLR 1000’s Asia Best Lawyers (2020).”

Robert is Freshfields' global co-head of M&A. Prior to that, he was Asia Managing Partner of the firm for 7 years.

He specialises in all forms of M&A and private equity work. Robert is known for board level advice on corporate finance and governance matters. Robert has over 25 years’ experience in Asia and led on many of the region’s most high profile transactions. He has a particular reputation in tech, where he advises PayPal, Apple, Uber and the CK Hutchison Group, as well as representing global financial institutions such as Prudential, SunLife and ScotiaBank.

Robert Ashworth is praised for his 'clever, sophisticated and precise way of doing business.' One client said 'He is the best corporate lawyer in the market’

Robert Ashworth is universally respected, with one source declaring that he is at the 'top of the pile'

Robert Ashworth wins plaudits as 'a terrific guy and a great lawyer.' He provides a wealth of transactional expertise to a variety of private equity clients involved in investments and disposals

The 'very experienced and accessible' Robert Ashworth is 'a stalwart, who gives us a significant level of comfort,' say clients, who also note his 'ability not to panic and to provide pragmatic advice on projects with very tight deadlines'