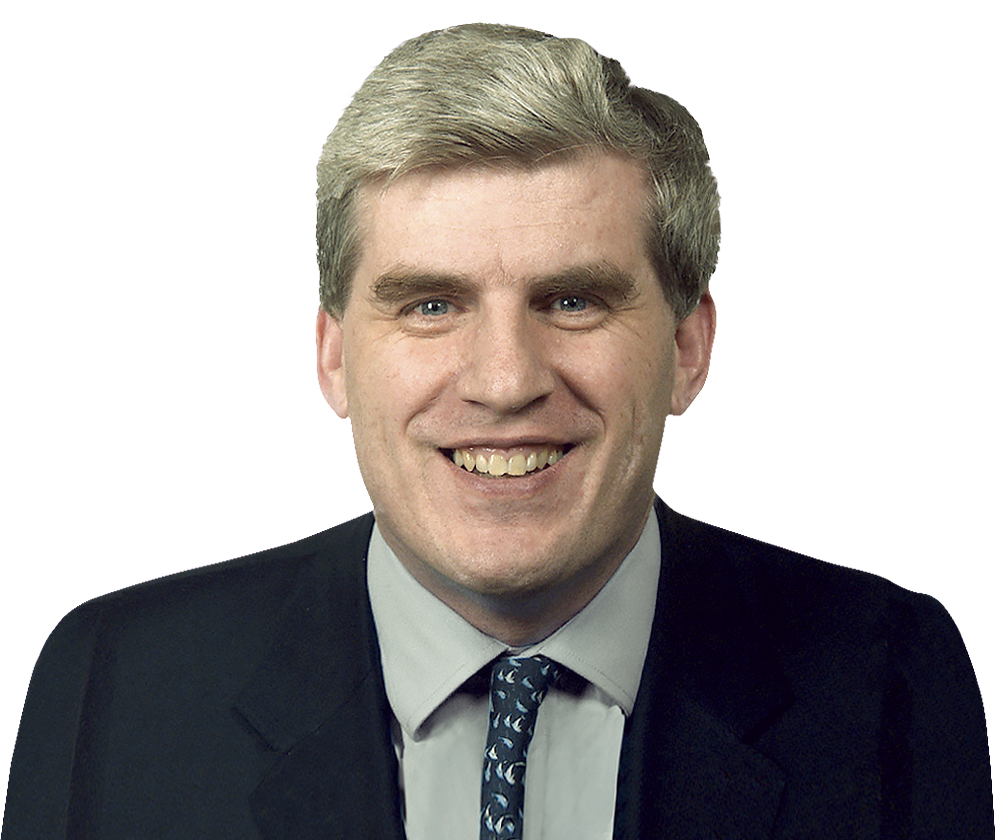 “He is both an excellent lawyer and a very commercial individual who can guide you through tricky situations.”

Ken is a finance partner in our global transactions group.

Sought out in the market for his ‘very, very wise counsel.’ He is the head of the London restructuring and insolvency practice, and represents both creditors and debtors in major domestic and international restructurings and insolvencies.